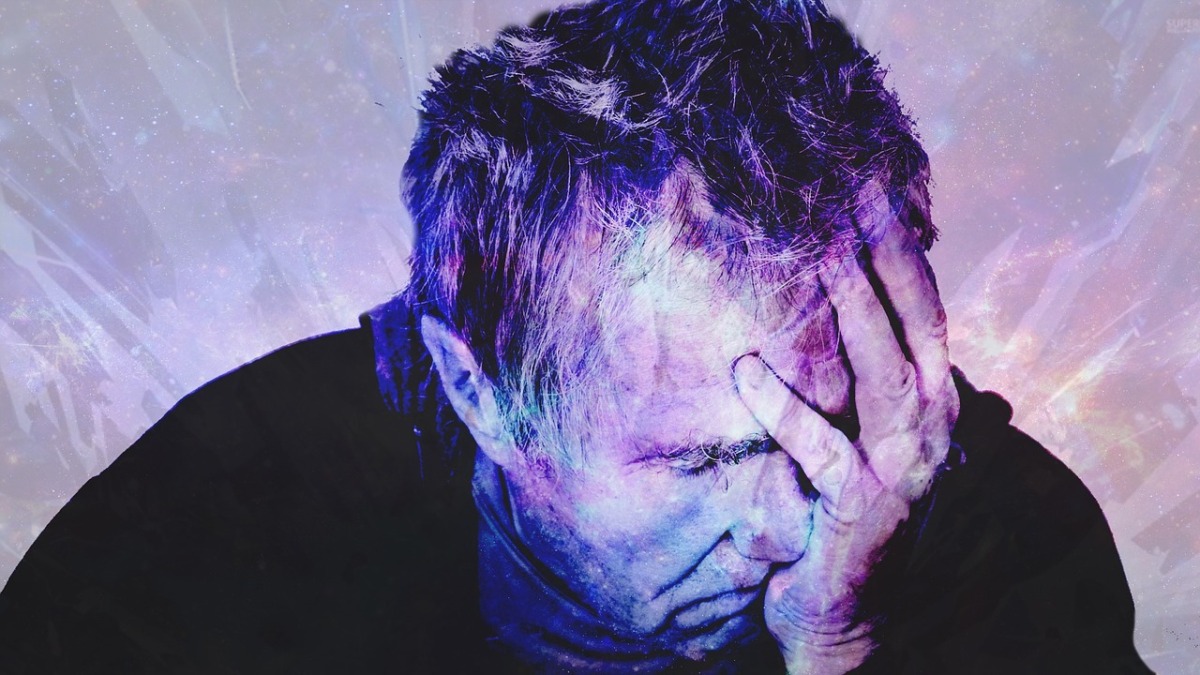 There is something I’ve noticed recently, and that is that news or a lot of material on the internet is highly addictive. When you read something controversial or scandalous or sensationalist, it is stimulating, and often in real life there are many moments of boredom, so I turn to the news on my phone in order to stimulate myself, but what ends up happening is that this stimulation is so overwhelming that it takes over my mind, and I find I cannot concentrate at all. When I am at work, I am distracted by my thoughts.

I’ve decided to implement a zero politics policy into my personal life whereby I block all political news. The only exception, of course, is political news as it relates to financial markets, so I need to keep track of financial news because I am a dividend investor. However, I am very selective. I tend of only read trusted dedicated financial news websites, such as Bloomberg or MarketWatch.

I am blocking political news because much of it nowadays, I believe, is fake, regardless of which side of politics you subscribe to. The individual also has little control over the political process, so knowledge of politics is of little use. Politics only serves to distract and stress you out.

Social media apps such as Twitter are very useful because it’s very easy to unfollow and mute certain people. Something else I find is useful is to turn off notifications unless it is from someone you really trust. Too often social media apps recommend news to you. This should be turned off because it distracts you all day.

The Yerkes–Dodson law is an empirical relationship between arousal and performance, originally developed by psychologists Robert M. Yerkes and John Dillingham Dodson in 1908. The law dictates that performance increases with physiological or mental arousal, but only up to a point.

I realize that I may be a victim of impaired performance due to overdosing on arousal on the internet, and this is having a crowding out effect because sensationalist contrived drama and conspiracy on the internet is taking over my brain and preventing me from dedicating my attention to the dull but important things in my life.

All this arousal from conspiracy, negativity, and drama is stealing time and energy from me, time and energy that I could use for more important things. I need to cut it out.